Indians have played a key part in the global success of technology powerhouses for decades. Few countries can boast of producing the heads of the world’s most powerful corporations, who play a critical role in their expansion. There are a slew of organizations, ranging from IBM, Cognizant, and Adobe to software behemoths like Google and Microsoft and mobile behemoths like Nokia, whose CEOs are of Indian ancestry and are unquestionably raising the bar.

Silicon Valley CEOs of Indian ancestry are also part of a four-million-strong minority community that is among the country’s wealthiest and most educated. Scientists and engineers make up about a million of them. More than 70% of H-1B visas, which are temporary work licenses for foreigners, are awarded to Indian software engineers, and India accounts for 40% of all foreign-born engineers in areas like Seattle. According to research conducted in 2007, just approximately 6% of tech business employees in Silicon Valley were Indians at the time. Despite this, they now hold 15.5 percent of management jobs.

Sundar Pichai was born in the Indian state of Tamil Nadu. He is a notable alumnus of IIT Kharagpur, where he earned a degree in metallurgical engineering. He received his M.S. from Stanford University and his MBA from the University of Pennsylvania’s Wharton School, where he was named a Siebel Scholar and a Palmer Scholar. Pichai started his career as a materials engineer before joining Google as a management executive in 2004 and eventually became the company’s CEO in 2015.

Parag Agrawal, an IIT Bombay graduate who studied at Stanford University, is one of the most recent entrants to the list. In October 2017, Agrawal was elevated to Chief Technology Officer (CTO), succeeding Adam Massinger. He held this position until November 29, 2021, when he was named Chief Executive Officer of the corporation. In December 2019, he was named to lead Project Bluesky, which is a project led by then-CEO Jack Dorsey to design a decentralized social network protocol.

National-origin quotas were replaced by quotas that promoted abilities and family unity after the civil rights movement. Highly educated Indians began to arrive in the United States soon after, first as scientists, engineers, and doctors, and then, overwhelmingly, as software programmers. The emphasis on STEM has led to something bigger: an overabundance of analytical and data-driven Indians. For Indians, metrics have always been crucial.

The odds are stacked against them, whether it’s their civil service or admission exam score, chances of getting into a college, or selection in a visa lottery. It’s one of the reasons why so many Indians excel at mental math and have an uncanny ability to absorb and comprehend information. These executives are well-versed in industry trends and can see into the future.

Hard work is not an option for Indians. It’s the only way to keep yourself alive. Most Indians struggled to make ends meet for about 50 years after independence (1947). They had no choice but to get up in the morning and give it their all. This is deeply ingrained in Indian DNA, and the results are unmistakable. 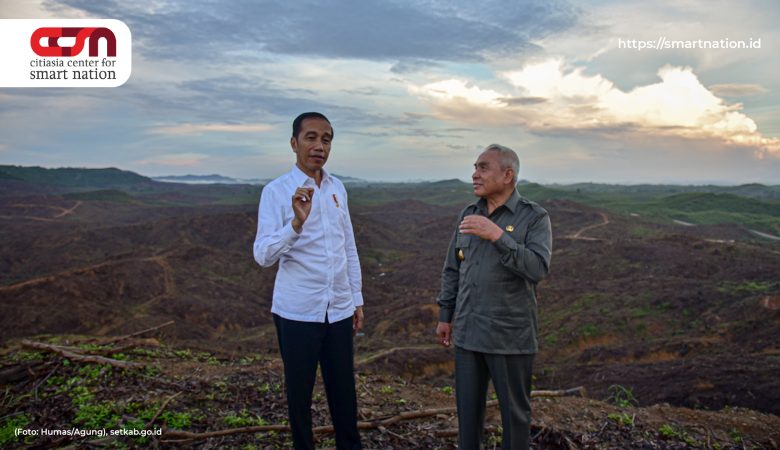